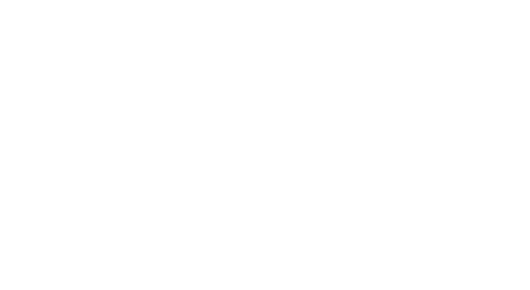 Next to Burj Al Arab, Dubai

Presenting Marsa Al Arab Villas in Jumeirah an impressive collection of 9 exclusively designed mansions located on an island in Dubai.

The development is all set to introduce you to a whole new range of luxury edition 6 bedroom prestigious homes that are also being promoted as the epitome of comfort.

On account of the limited number of residential units, the development does retain a bit of exclusiveness. With easy access to the beach and offering 360-degree panoramic view of the sea, the project in this island gateway will certainly live up to all the hype and expectations.

The villas in this beautiful man-made island will clearly stand out on account of the contemporary design and tastefully done interiors.

Considering the verdant setting and the many facilities that are likely to be included, you will find a place, where you and your family can have a great time and share some great memories. 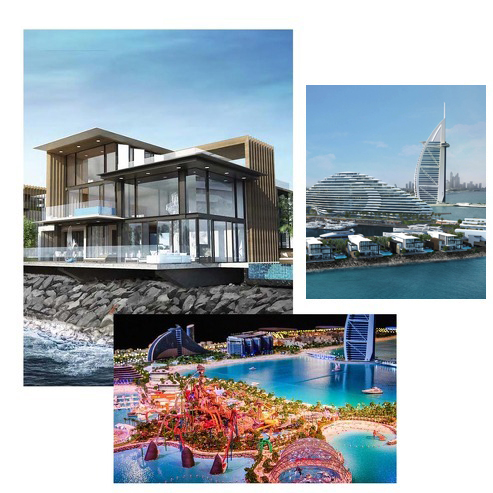 Dubai, the city of records and mind-blowing projects, meets another gem on its coast. Developer Dubai Holding on the eve presented its new super-mixed-use project Marsa Al Arab worth AED 6,3 billion.

The project, which starts next month and will be completed by 2020, will be another point in preparing the “city of the future” for the Expo 2020.

This sea resort is located on both sides of Burj Al Arab Jumeirah on the territory of 37 hectares, part of which will be formed by two islands reclaimed from the sea, will become a new magnet for tourists.

And there really will be something to see in Marsa Al Arab. Firstly, the existing Wild Wadi Waterpark amusement park will be moved closer to the coast and doubled, and next will create another, entertaining and educational complex Marine Park, designed to talk about marine life.

Together, two parks will occupy more than 230 thousand square meters, and the Marine Park also provides a theater with a capacity of 1000 people, which will host entertainment shows for adults and children. 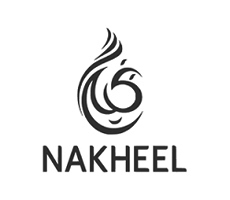 Discover Other Projects in Dubai 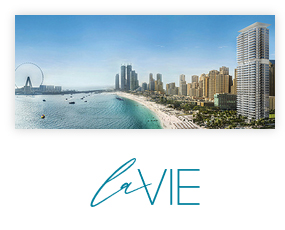 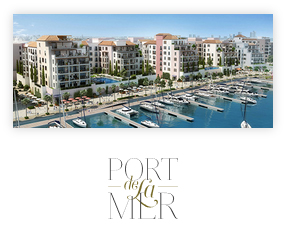 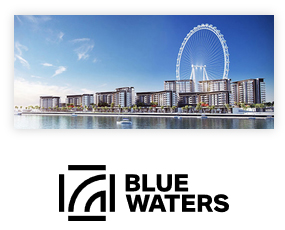 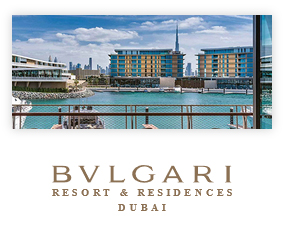 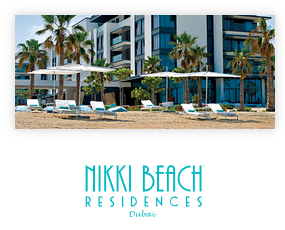 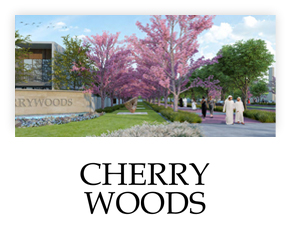 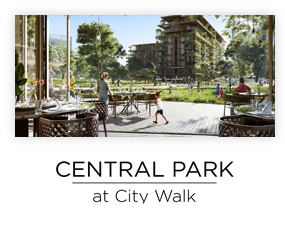 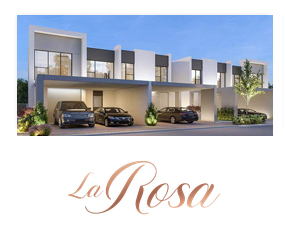 Fill out the form below and we will call you back, as well as send additional information about the project by e-mail.

Do you need help?